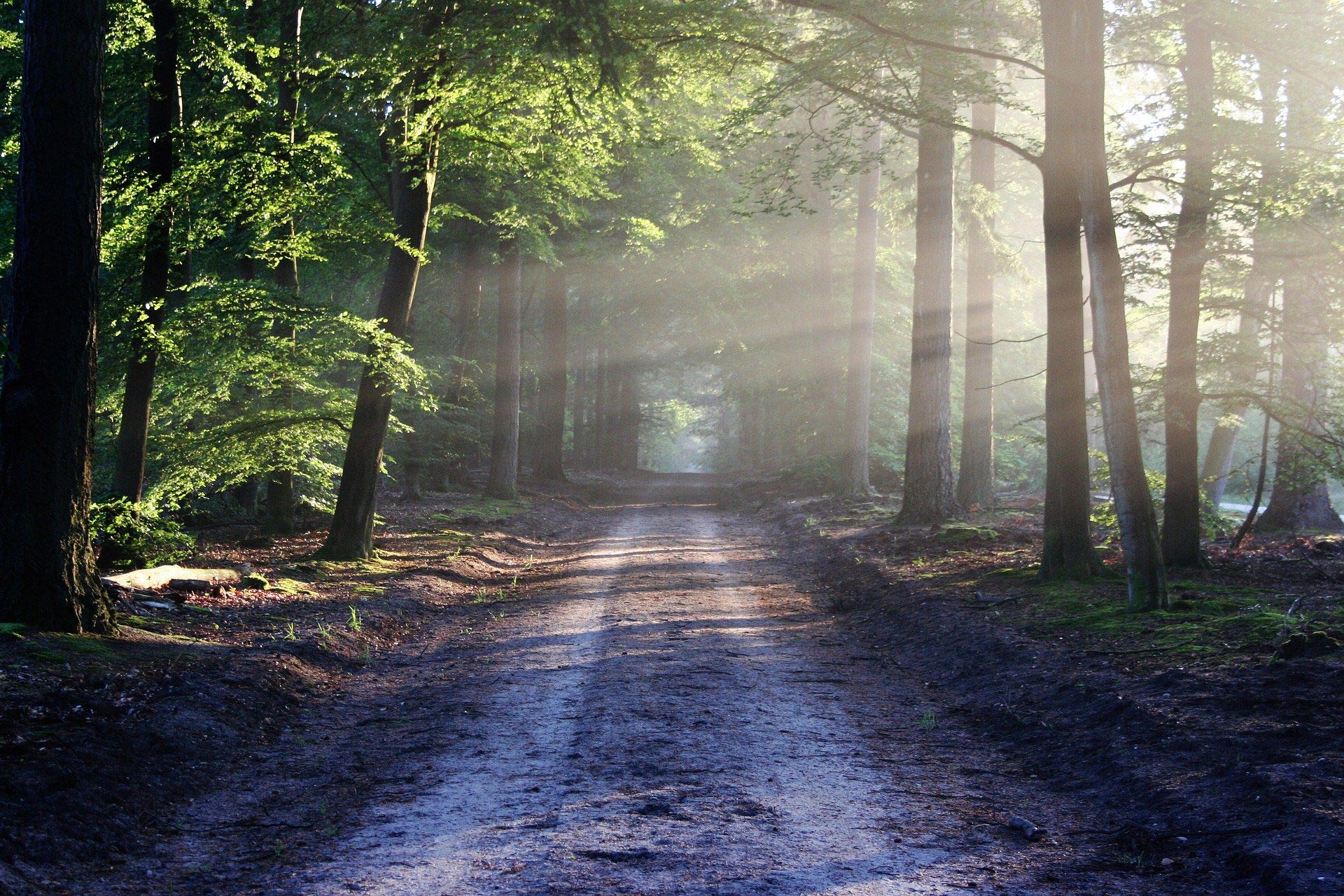 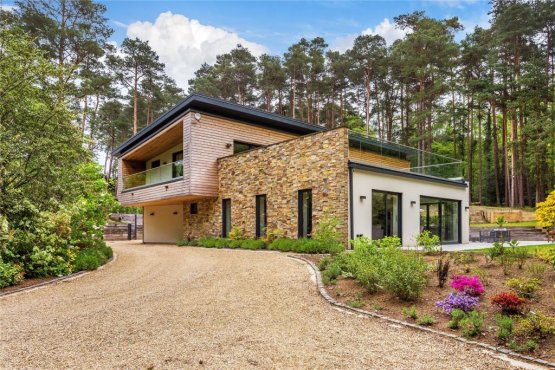 If you’re looking to make your home more eco-friendly, you may be able to apply for a government-funded energy voucher to help save on costs.

£2 billion has been allocated to the Green Homes Grant scheme which is being launched by the government at the end of September.

Importantly, the government have said the scheme will only last until the end of March 2021, and all work needs to be carried out by then.

Homeowners in England will be able to claim up to £5,000 – or in some cases up to £10,000 – in energy-saving vouchers in a bid to insulate and heat their properties more sustainably.

There are details and terms and conditions attached, so we’ve put together a quick guide for you.

What is the Green Homes Grant for?

The government’s plan is to give some homeowners in England money to spend on eco-friendly home improvements.

The aim of the scheme is to promote energy efficiency, and these vouchers should cover most, and in some instances, all of the cost.

How much will the vouchers be worth?

Rishi Sunak said that the vouchers will cover at least two thirds of the cost, up to £5,000 per household.

So for example, if you’re installing cavity wall and floor insulation costing £4,000, you would only pay about £1,320, with the government making up the remaining £2,680.

But for low income households in receipt of certain benefits, the government will go even further by covering the full costs of an installation, up to £10,000.

The government said the vouchers could potentially save homeowners £600 a year on energy bills.

What can the money be spent on?

You’ll be able to spend the vouchers on a number of different energy-saving features, but you’ll have to first demonstrate that you will be installing at least one of what the scheme calls primary measures.

Basically, primary measures fall under the categories of insultation or low-carbon heating. These include:

To have low-carbon heating installed, you’ll need to make sure your house is properly insulated with either cavity or solid wall insulation, and loft insulation, if applicable. If you don’t, you could have these installed as part of the package.

One important thing to keep in mind is that you can’t use the grant to pay for the replacement of existing insulation or low-carbon heating. It can only be used for the installation of new measures where there weren’t any previously.

However, you can use it to ‘top-up’ existing insulation to the recommended level, if the current set-up is insufficient.

The voucher also cannot be used for installing a new fossil fuel boiler (such as gas, oil, or LPG), or for insulating a conservatory that doesn’t have fixed heating installed.

If you’re having one of the above primary measures installed, you could also qualify for a voucher of the same value toward one or more of the secondary measures, which include:

Who will be eligible for the grant?

The scheme will be open to all homeowners in England, including private and social landlords.

Landlords do not qualify to receive the low-income portion of the grant, so are limited to a voucher of up to £5,000.

New builds that haven’t yet been occupied are not eligible for any part of the grant.

Northern Ireland, Scotland and Wales are not participating in the scheme, so only properties in England are eligible.

Who can carry out the work?

Anyone hired for the work should be TrustMark approved or registered with the Microgeneration Certification Scheme (MCS).
There will be a list of recommended and accredited suppliers on the Simple Energy Advice website when applying.

You’ll also need to get at least three quotes from different suppliers in order to ensure you’re getting the best value for money.

How and when do I apply?

The exact date the scheme begins hasn’t yet been announced, but the government has confirmed it will go live from the end of September.

So from then, you’ll be able to apply via the Simple Energy Advice website, where you’ll find out what energy-efficiency improvements can be made to your home.

You’ll also find out how much you’re entitled to, and who the participating suppliers in your area are.

Those who don’t have access to the internet will be able to apply via post or phone.

How much is my property worth?

Own a property and want to know how much its worth?

Want to find & contact your local branch of Littlewood's?